How to use SSH with Git

DataOps uses the SSH protocol to securely communicate with Git. When you use SSH keys to authenticate to the DataOps remote server, you don't need to supply your username and password each time.

To use SSH to communicate with DataOps, you need:

To view the version of SSH installed on your system, run ssh -V.

To communicate with DataOps, you can use the following SSH key types:

Before you generate a key pair, see if a key pair already exists.

If you do not have an existing SSH key pair, generate a new one:

A public and private key are generated. Add the public SSH key to your DataOps account and keep the private key secure. 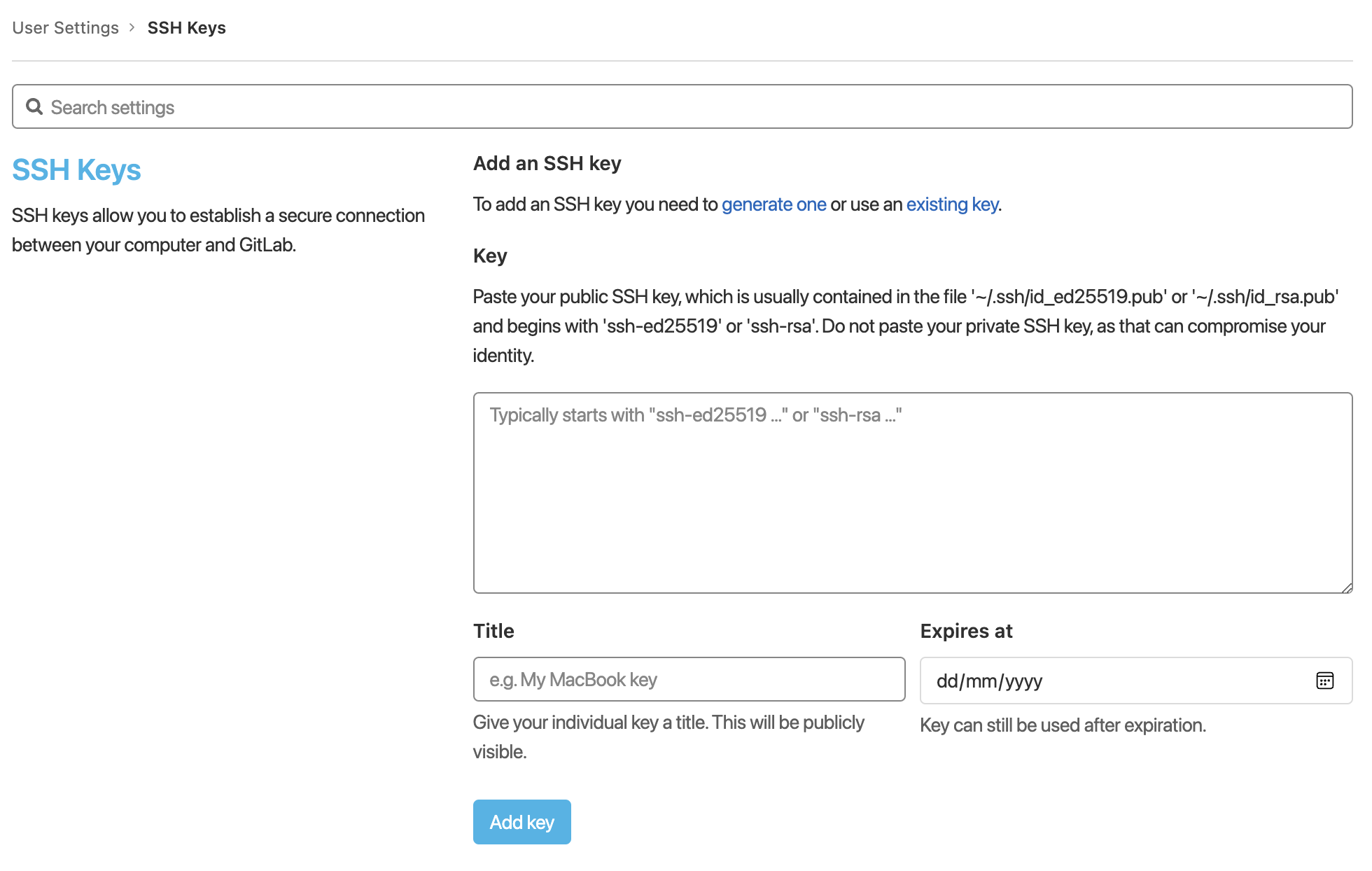 Caching your private key for the session​

If you have set a passphrase from your SSH key, it quickly becomes inconvenient to have to enter it with every Git command.

To safely cache the private key for your session, execute the following two commands in your shell:

Subsequent git commands won't prompt you for the passphrase again.